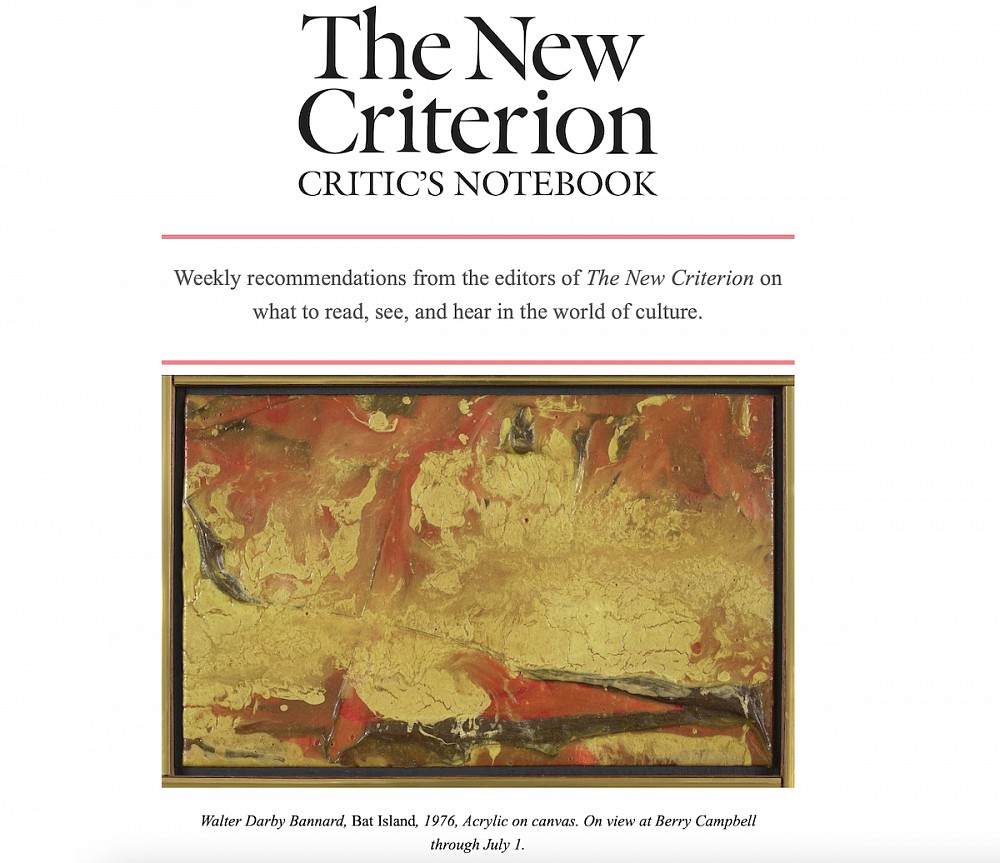 Active as a painter for over six decades, John Opper's intriguing canvases are distinguised by large, dynamically-interlocking planes of color. Continue Reading 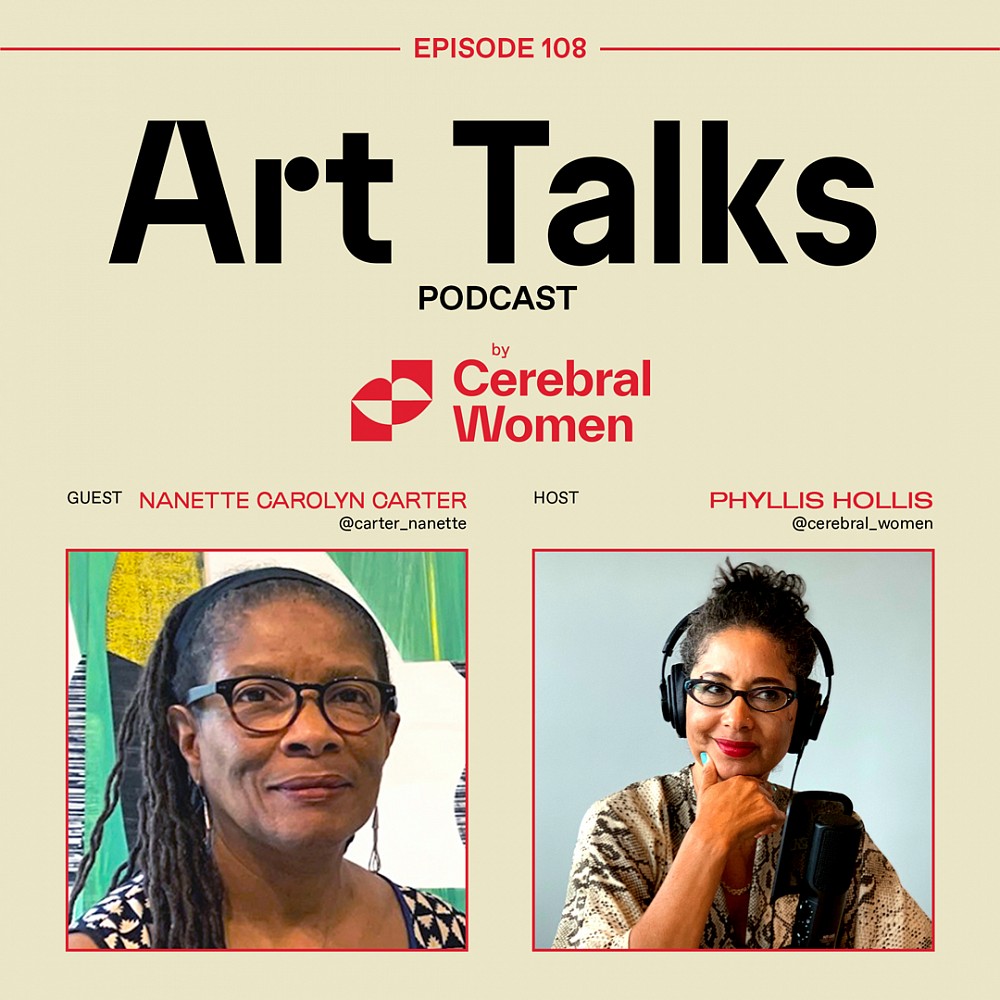 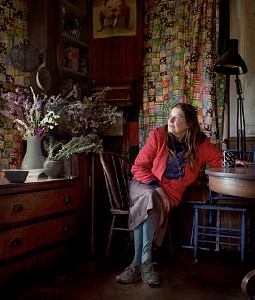 BIOGRAPHY
On April 1, 2022, Artnet News headlined an article: “She Painted for Decades in Obscurity on a Remote Island in Maine. Suddenly, Collectors Can’t Get Enough of Lynne Drexler.”1 In addition, Drexler’s Deciduous Empire, 1964 (private collection) was on the cover of Art & Antiques in December 2021–January 2022, and her work was featured in an article in the issue.2 Such a recent surge of interest in the art of Lynne Mapp Drexler (1928–1999) is due partly to the new recognition of American women artists’ important contributions to the story of twentieth-century abstraction.3 It can also be attributed to the intensity, vivacity, and integrity of Drexler’s work. While she adopted the methods of action painting and understood the role of gesture—she was a student of Hans Hofmann and Robert Motherwell—she was part of the second-generation of Abstract Expressionists—including Grace Hartigan, Joan Mitchell, and Larry Rivers—who turned to the outside world rather than their inner selves for inspiration. In doing so, Drexler incorporated aspects of Impressionism and Post-Impressionism into her vivid, innovative paintings.

Drexler’s inspiration derived primarily from Monhegan Island, the tiny, rockbound island off the coast of Maine—long loved by artists—which she began visiting in the 1960s and where she settled permanently in 1983. She painted with both an exuberant and careful technique, featuring her signature directional and variously sized brush swatches. Her resulting canvases are reminiscent of the dazzling dissolved surfaces in the paintings of Gustav Klimt. Through the act of painting, Drexler expressed her responses to the physical, human, and spiritual aspects of her surroundings and explored her identity as a manifestation of her context. She was not a vanitas artist, dwelling on human mortality. In her work, the resonances of nature are always joyous, growing, and uplifting, as she embraced the moment.

Drexler was born in Newport News, Virginia in 1928, the only child of Norman Edward Drexler (1890–1944), a manager at a public utility, and Lynne Powell Drexler (1892–1963), a descendant of a distinguished Southern family; her ancestors included the second Royal Governor of Virginia and Robert E. Lee. By 1930, the family had moved to Elizabeth City, Virginia (now Hampton). Drexler began painting classes in her childhood, and she exhibited the rebellious and irreverent streak for which she was known even then: in an interview in 1998 she recalled that when she piped up in a seventh-grade class that her ancestor Robert E. Lee was a traitor, she was “in considerable disgrace for a while.” She commented about Lee: “Well he was a traitor. . . . And if had never fought for the South the war would have been a lot shorter.”4 A child of Southern privilege, Drexler attended St. Anne’s School, a private Episcopal girls’ boarding school in Charlottesville, Virginia (now St. Anne’s-Belfield School). In the late 1940s, she took classes at the Richmond Professional Institute, Virginia, and enrolled in the College of William and Mary in Williamsburg, Virginia. At the same time, she took a night course with Maine artist Thomas Elston Thorne (1909–1976), who encouraged her to paint. In Williamsburg, she met the modernist architect Ward Bennett (né Howard Bernstein, 1917–2003), who had studied with Hans Hofmann. He implored her to go to New York. She was similarly urged by Peter Kahn, who was an art teacher at the nearby Hampton Institute. He suggested to Drexler that she study with his brother Wolf Kahn and with Hofmann. Continue Reading
Read More >> 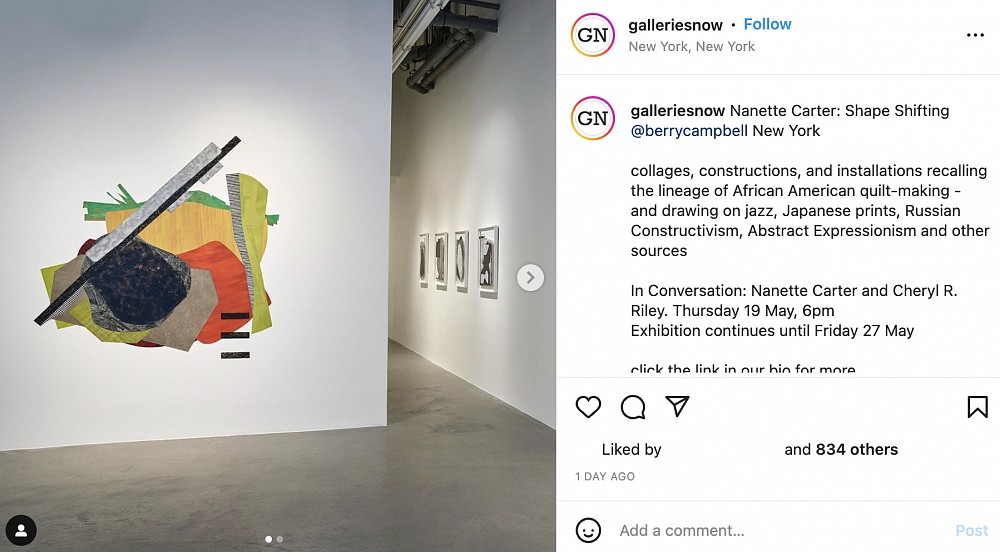 Eric Dever Acquired by The Heckscher Museum of Art 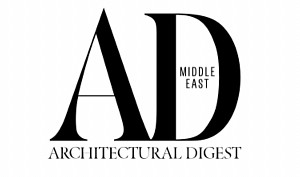 Eric Winnick of E. Lawrence Design has curated a tailored yet comfortable space for a downsizing fifty-something couple 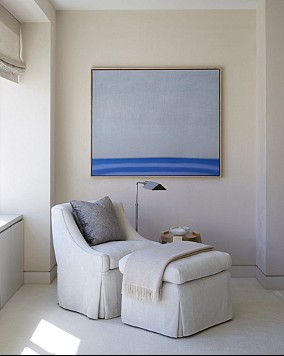 Tell us about a standout artwork.
There’s a piece in the bedroom by Long-Island-based artist Susan Vecsey which adds to the tranquility of the space. She’s known for paintings that evoke a sunrise type of setting, but in a very abstract way.

What’s your approach to using colour and pattern?
I like to use colour with restraint.  My palettes tend to be very neutral with pops of colour. I’m drawn to cooler neutrals; I always feel the palette should be warm with touches of vibrancy. The walls throughout this space are a taupe that gives off a cloud like texture, which allows for statement artworks and a rug that grounds the living room and also serves as its own work of art. Continue Reading