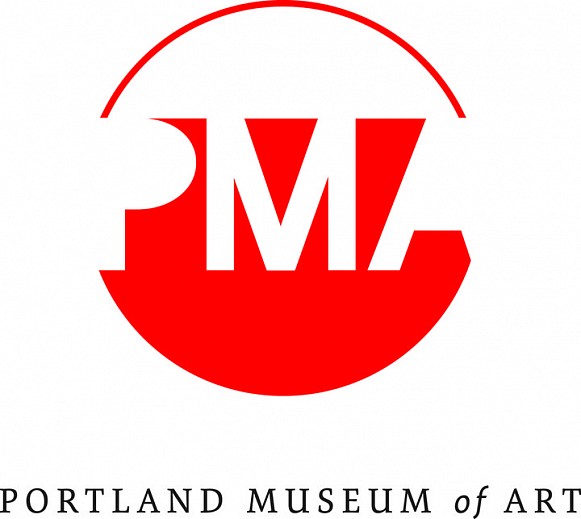 Ken Greenleaf of Berry Campbell included in You Can’t Get There From Here: The 2015 Portland Museum of Art Biennial

You Can’t Get There From Here: The 2015 Portland Museum of Art Biennial highlights Maine’s artistic legacies in the making. Curated by Alison Ferris, this year’s Biennial provides a comprehensive overview of the many facets of Maine’s contemporary art scene. The exhibition will be on view through January 3, 2016.

Ferris’ career has spanned more than 20 years, and included positions at institutions throughout Maine and the country. She is currently the Curator of the John Michael Kohler Arts Center in Sheboygan, Wisconsin, where she has organized critically acclaimed exhibitions, including the kids are all right: an exhibition about family and photography and Toward Textiles.

“We are so honored to work with Alison on this year’s Biennial. She is a curator of uncommon depth of knowledge about contemporary art, whose unique perspective and sensitivity towards the art and artists of Maine have given her incredible insight into the possibilities for this exhibition,” says PMA Chief Curator Jessica May.

As the 2015 PMA Biennial began to take shape, Ferris became captivated by the beloved Maine saying, “you can’t get there from here,” and found inspiration in the parallels between the phrase and the creative process of visual artists. This inspiration influenced a diverse collection of artworks for the Biennial that presents a comprehensive and cohesive narrative about the state and the artists connected to it.

You Can’t Get There From Here includes established Maine artists who have created notable new bodies of work and those who have traveled outside of Maine and are becoming known outside its borders. The Biennial will also represent the first major institutional appearance for several young, emerging artists, showcasing the next wave of Maine artists and affording them the opportunity to make initial introductions to national art audiences.

“With each Biennial, we have the opportunity to highlight the incredible works by artists connected to our state,” says PMA Director Mark Bessire, “and for this year’s Biennial, Ferris has seized that opportunity and taken it to new heights—producing a phenomenal exhibition and experience for our visitors and members.”